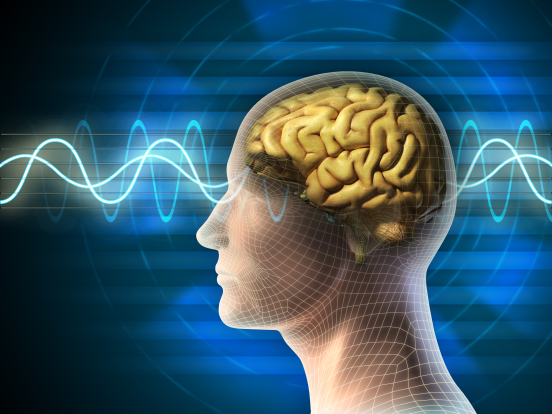 Nestled in the hills of Appalachia (Eastern United States), nearly hidden from the rest of the world, the Institute of BioAcoustic Biology and Sound Health quietly goes about changing the future; and  the quality of life for those who live on this planet.

This tiny non-profit research institute has provided supporting evidence for the ancient claims that the sounds of the voice can act as a holographic representation of health and wellness.

Scientifically, Sound Health has proven that people with similar diseases, toxicities, syndromes, traumas…have similar, if not identical, vocal anomalies; and that information can be used to support optimal form and function.

As a bridge between in ancient ideas of sound healing and the futuristic, Star Trek, protocols that the institute provides, it is now possible to reverse diseases and traumas previously thought to be incurable, to reveal the secrets of our true nature, to enhance our lives, to predict what may be our fate through the frequencies of our voice.

Everything that happens to the body reaches the brain as biofrequencies that are then sorted, routed and assigned an interpretation but it seems, in modern times, that we carry very little conscious awareness of this information.  Did we as a human race forget, or were we politically forced to abandon, a great deal of our intrinsic abilities that allow us to glean information about another person simply by hearing their voice?

Sharry Edwards, M.Ed., wants to reawaken this innate ability for the People.  She has been tested in university and military labs that substantiate that her hearing abilities are very unique.  This “talent” has allowed her to move forward to computerize the tenets of BioAcoustic Biology which dictate that the frequencies of our words can be used to support the idea of SELF-HEALTH. She freely shares much of the Institute’s software with the public.   As the Director of the Institute, and against great odds, she shares and teaches others how to emulate her intrinsic ability so that everyone can reveal the secrets hidden deep within their own voice. (from soundhealthoptions.com)

Below is an interview with Sharry conducted by the Authentic Enlightenment team and it is well worth the listen.