There’s some debate over just how many planets our solar system has because Pluto never gets a break. But the argument is about to get a lot weirder with the announcement of a potential new planet circling the sun. Meet Planet Nine, the planet we didn’t know existed.

To be fair, Planet Nine is really, really easy to miss. It’s billions of miles away from the Sun, so far away its average year might be 10,000 to 20,000 Earth-years long. It’s also 10 times the mass of Earth.

It also might not exist. Planet Nine hasn’t been directly observed yet. Instead, Caltech researchers found it by, essentially, proving that it had to exist according to the laws of physics. Basically, astronomers have known something was up with the Kuiper Belt, a collection of rocks at the edge of the solar system, for a while now. Several large objects in the Belt were moving not as if they were orbiting the sun, but almost as if they might be orbiting, or at least affected by the gravity of, another large body. So they used mathematical models and simulations to demonstrate that there might be something out there, winging its way around the void.

The team agrees it could very easily not be a planet, but that it’s difficult to figure out anything else it could be. And this fills in a lot of astronomical blanks about the Kuiper Belt, as well, adding precedence to their theory. So now, of course, the race is on: Who’s going to directly observe the ninth planet in our solar system? And what will we name it? We’re running low on Greek gods, how about superheroes? Batman could use a planet named after him.

We interviewed legendary voice and radio show host John B. Wells on many related topics.. Click below to listen! Also below is an interview we did with Bob Fletcher on Planet X and underground cities! 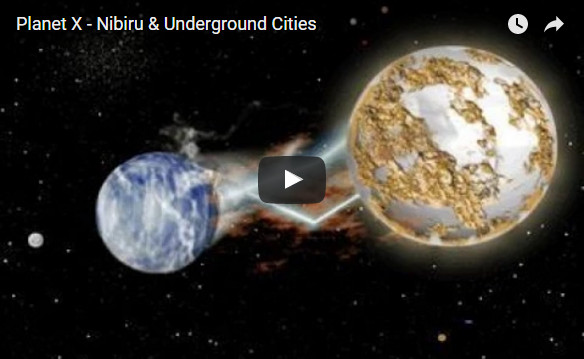 One thought on “Meet Planet Nine, The Newly Discovered Ninth Planet In Our Solar System”