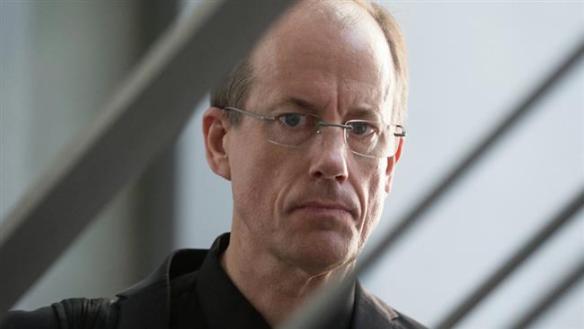 A former National Security Agency executive and whistleblower says the US assassination campaign has killed far more civilians than has been reported.

Thomas Drake told the Sputnik news agency on Thursday that America’s mass assassination program - that has mostly stayed in the dark over the years - has led to an untold number of civilian casualties.

“We [the United States] have mass surveillance and we have a mass assassination program,” Drake said. “It is two sides of the same coin.”

On Wednesday, a new series of secret documents related to the US military’s “kill-capture” program were revealed by The Intercept.

Based on the documents, the US military has conducted a 14-year-long program targeting high-value individuals that has led to the death of few terrorists and far more number of innocent civilians.

“But it all gets lost in the sheer scope and scale of who’s dying at the other end,” Drake added. “It’s an extraordinary tragedy… I call it the entrails of empire.”

The secret documents also showed that most people killed in American airstrikes in Afghanistan were not direct US military targets.

The documents showed that in a period of 14 months, 85 percent of the people killed by US drone strikes in Afghanistan were civilians. The US army simply categorizes the killed civilians as enemy killed in action.

The US and its allies invaded Afghanistan on October 7, 2001 as part of Washington’s so-called war on terror.

After more than 14 years, the United States still does not want to leave the impoverished country.

Obama had originally planned to withdraw almost all US troops from Afghanistan by the end of next year. He just wanted to keep a small, embassy-based military presence in Kabul.

According to reports, Washington would also maintain a significant assassination capability of terror drones and Special Operations forces in Afghanistan.