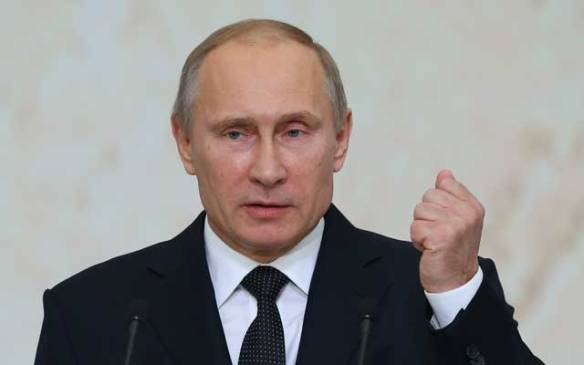 There’s something going on behind the scenes in the Kremlin.

Russian President Vladimir Putin hasn’t been seen in public since March 5. (Video featuring Putin on March 13 was not live.) END_OF_DOCUMENT_TOKEN_TO_BE_REPLACED 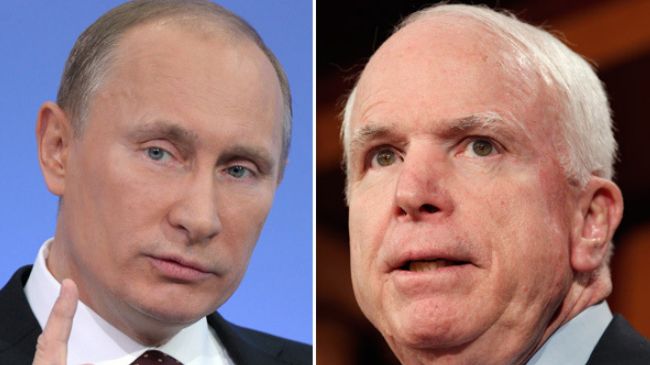 Hawkish American Senator John McCain has decided to write a column in a Russian newspaper to respond to Russian President Vladimir Putin, who criticized the United States.

END_OF_DOCUMENT_TOKEN_TO_BE_REPLACED 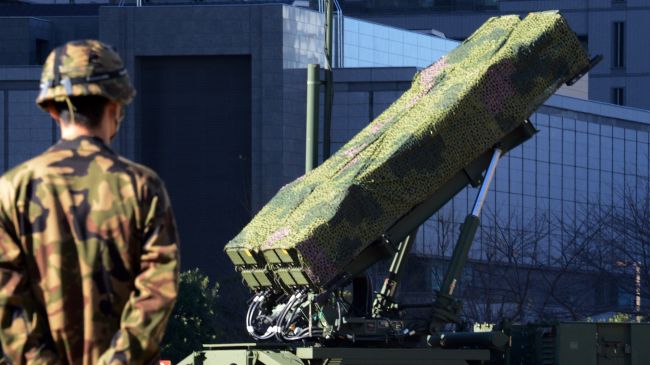 (Press TV) Japan has deployed Patriot missile launchers to defend against potential attack by North Korea as tensions in the Korean Peninsula continue to build up.

One of the ASDF bases is on the outskirts of capital city of Tokyo and another is located in the city of Kakamigahara in Gifu prefecture.

On March 30, North Korea declared that it is in a “state of war” with South Korea, warning that any provocation by Seoul and Washington will trigger an all-out nuclear war.

Pyongyang also warned that if Washington and Seoul launched a preemptive attack, the conflict “will not be limited to a local war, but develop into an all-out war; a nuclear war.”

On Monday Russian President Vladimir Putin warned that a possible nuclear conflict on the Korean Peninsula would be far more destructive than the Chernobyl nuclear disaster in 1986.