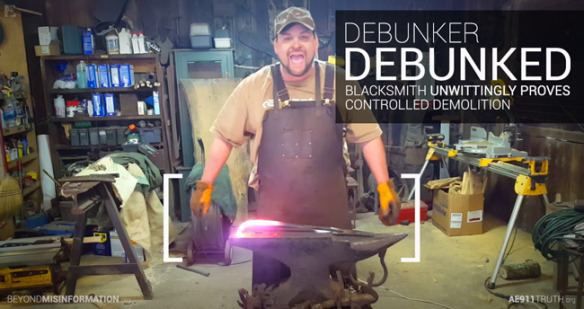 The following statement was released by Architects & Engineers for 9/11 Truth on December 18, 2015.

END_OF_DOCUMENT_TOKEN_TO_BE_REPLACED

Bombing aims to destabilize Iraq and Syria more than already. Infrastructure sites are struck – not IS fighters as claimed. America is its de facto air force.

US Central Command (CENTCOM) in charge of the air campaign falsely claims few civilian deaths at most – saying pinpoint targeting avoids them, one of the many Big Lies proliferated in all US wars.

END_OF_DOCUMENT_TOKEN_TO_BE_REPLACED 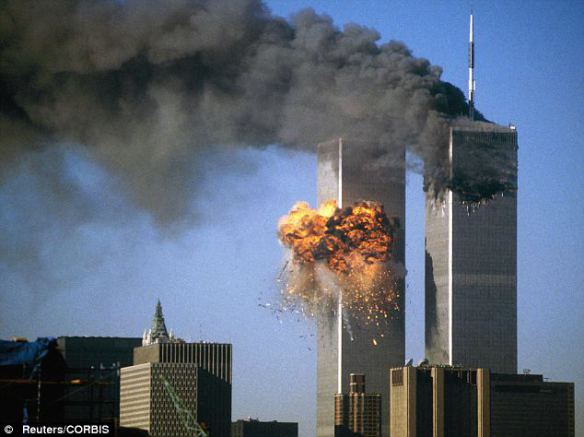