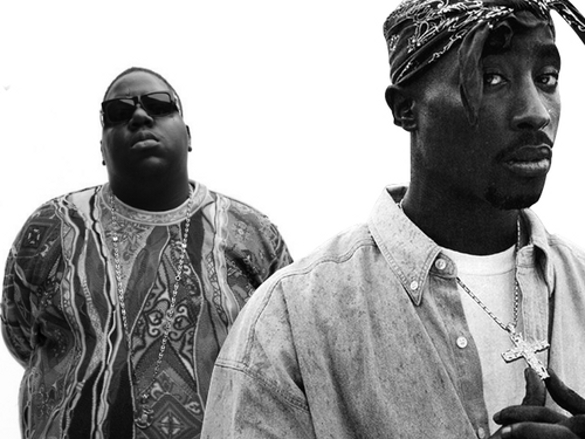 I just want to start of by saying, this is normally not the type of story that you will see here at Authentic Enlightenment. But recently I was able to interview a former LAPD detective who was at one time working on two of the most famous murder cases in American history, that of Tupac Shakur and Biggie Smalls (Christopher Wallace). Greg Kading, who is now retired from the Los Angeles Police Department and resides in Southern California with his wife and his two bulldogs, specialized in the fields of gangs, narcotics, and homicide. Greg spent most of his career working on federal task forces to investigate high-profile criminal cases in Los Angeles. He is also decorated with the Medal of Valor for bravery, Police Star for heroic action, and he reached the departments highest ranking as an investigator.

The same day I was set to interview detective Kading, something ironic happened. As I was prepping for my radio show Authentic Enlightenment, I happened to be scrolling through my Facebook news feed. seeing the headline “Suge Knight Arrested For Murder and Hit & Run“. Very ironic indeed. This was only moments before I was set to interview detective Kading to discuss his investigation into the Tupac & Biggie Smalls murder cases, and Mr. Kading knew that it would likely be the opening topic once he called into my show. He was right, aside from the fact that we first chatted about the recent snowstorm we got hit with here on the east coast. Anyway, I want to share the interview with you all. Greg reveals the events leading up to the murders, who paid the killers of both men, and who actually killed them. All these years people have been debating on who was behind the murders and not only that but we’ve heard some wild conspiracy theories, even some stating that Tupac is still alive and possibly hiding out in Cuba waiting to make his return, in 2011, 2012, 2013, 2014, well you get the point. I’m sorry folks, but Tupac is indeed dead and he won’t be making a return to the studio or stage unless it’s his hologram. As of right now, you still might have some questions, so click on the YouTube link below to listen to the interview! 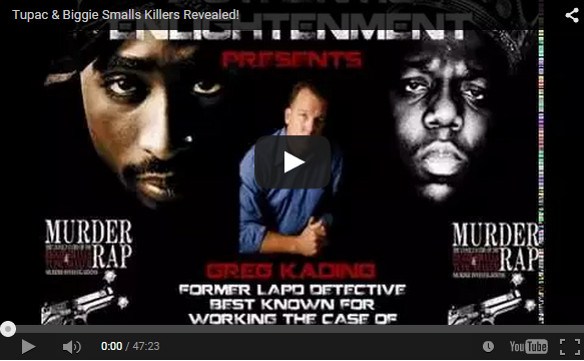