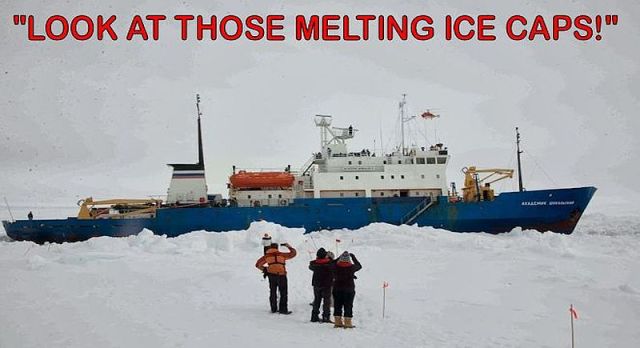 (Refreshing News) The “Climate Change/Global Warming” crowd is reaching the point of hysteria. Fewer and fewer people are taking them seriously anymore.

Their drastic, proposed global regulations are being rejected by many countries around the world.
And, many of their dire predictions just haven’t come true – the computer models upon which they base their alarmism have proven to be false.
All of this rejection is making them more desperate and looney.
Now, they are proposing bizarre solutions to stop the non-existent “global warming” that isn’t happening.
Teaparty.org reports:

(Bloomberg) – As talks aimed at slowing global warming drag on, researchers are pushing new ideas that some are calling last-ditch attempts to avert the worst effects of climate change.
Some proposals are uncontroversial, such as using charcoal to lock carbon dioxide into soil or scattering carbon-absorbing gemstones. Richard Branson, the billionaire chairman of Virgin Group Ltd., has offered a $25 million prize for the best solution in the field known as geoengineering.
Other ideas to cool the planet have scientists worried about unintended consequences. There are proposals, untested at scale and with uncertain costs, to block the sun’s rays with airborne particles or seed the oceans with carbon-absorbing iron. That they’re even being considered reveals both frustration over government inaction and skepticism that policy alone will solve the problem.

And, this is called “mainstream” by the national media!  No wonder no one trusts either the nightly news or the government anymore.
Teaparty.org gives more details:

“For the last 20 to 30 years, governments, at the back of their minds, have assumed that mitigation is the main way forward,” said Mark Maslin, a fellow at the U.K.’s Royal Geographical Society. Researchers now realize that the planet needs “other urgent ways of dealing with CO2.”
Interest in geoengineering comes after two decades of United Nations talks that have yet to produce a global climate-change agreement. Envoys from about 200 nations will meet December in Paris, where they’re expected to finalize a pact to curb carbon emissions.

So what are these crazy ideas that are being pushed now?  Teaparty.org explains:

Tinkering with the planet’s climate may carry more risk than efforts to reduce carbon emissions, said David Titley, a professor in Pennsylvania State University’s department of meteorology.
“Climate intervention involves techniques that are of high and unknown risk,” he said. “The risks for mitigation and adaptation are understood and manageable.”
Branson’s Virgin Earth Challenge began in 2007 and announced 11 finalists in 2011. The winner must be able to remove 1 billion tons of carbon from the atmosphere annually for 10 years and be economically viable, among other criteria. Branson hasn’t said when the prize will be awarded, if ever.
The goal is to “find true breakthroughs and hopefully create new ways of attacking the climate change problem,” Branson said in an interview.
“CO2 reduction at any sufficient scale is unlikely to happen soon, considering the fact that the priorities of China and India are on developing their economies, and both dispose of huge coal reserves,” said Olaf Schuiling, scientific adviser at Smart Stones, one of the Earth Challenge finalists.

Smart Stones, based in the Netherlands, is working with olivine, a yellow-green mineral found abundantly in the earth’s crust. Once a favorite of Egyptian jewelery makers, olivine absorbs CO2 as it weathers. The idea is to mine olivine, crush it and scatter it over land.
A ton of olivine can capture about a ton of CO2. Cost estimates range from 3 pounds to 41 pounds ($4.60 to $63) a ton. “I could make sure that every year as much CO2 is absorbed by this method as is emitted by humans,” he said. 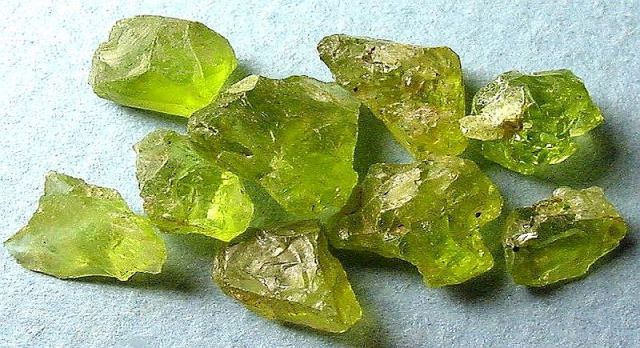 There you go – to save the planet we all need to scatter little green rocks everywhere!  Sounds like something out of the Wizard of Oz.  But it gets even more silly as teaparty.org reveals:

Another finalist is Zurich-based Climeworks AG, which is developing mobile systems to capture CO2 in filters. The gas is injected into greenhouses to promote plant growth or used in carbonated drinks.
The Biochar Co., also a finalist, takes waste wood from lumber mills and bakes it at high temperatures to produce biochar, a black compost-like material that can be added to soil to boost its quality and productivity.
Biochar also locks CO2 into soil for hundreds or even thousands of years. For every pound (454 grams) of biochar added to soil, about 1.5 pounds of CO2 is sequestered, the company said. 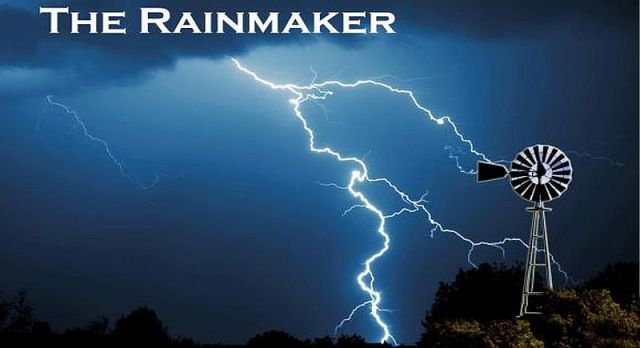 If some eccentric billionaire offered you $25 million dollars to invent something to help the planet, it might make all of us into instant inventors.
And, of course gullible politicians like President Obama might just throw billions of taxpayer dollars at similar scams. (Solyndra comes to mind.)
I’m just waiting for some Hollywood type to latch on to one of these scams and hold a telethon to promote it.  Maybe they could have a special holiday where everyone holds their breath for 30 seconds to reduce the amount of CO2 breathed out by humanity.
Whatever the case, when you mix irrational environmentalism with big “green” bucks, this is what you get.