Below is the complete “unedited” video footage of joint FBI and OSP operation that took place in January 26th with the Oregon/Bundy militia.

We discussed the Oregon stand off and more with former military contractor and editor of The Fifth Column, Pontiac Tribune, and Sleeper Cells. His work can be found on hundreds of websites and in 14 languages.King joins us to talk about the Bundy Militia he events which transpired in Oregon recently which resulted in the death of militia member LaVoy Finicum. We go over the FBI video and we also had a little fun. This interview is not related to the content of this article. 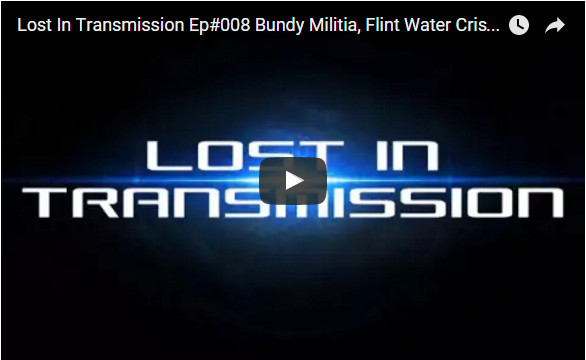