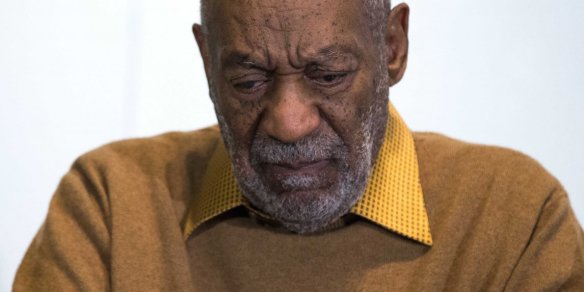 An arrest warrant has been issued for Bill Cosby for aggravated indecent assault, a first-degree felony, over the alleged 2004 sexual assault of Andrea Constand, who was at the time the operations manager of Temple University’s women’s basketball team. Although Cosby has been accused of sexually assaulting more than 50 women, this case marks the first time criminal charges will be brought against him, just before the statute of limitations on the case run out on January. He is expected to be arraigned later Wednesday afternoon.

Constand’s case was originally settled in 2006 after the district attorney at the time declined to pursue the case. Although part of the contingency of the settlement was a confidentiality agreement, current Montgomery County District Attorney Risa Vetri Ferman reopened the case over the summer, and Constand is said to be cooperating.

“Obviously we appreciate the expression of confidence in her,” says Dolores Troiani of her client, Constand, 42, who is now a massage therapist in Ontario, Canada. “We’ll have to see what happens. We hope justice will be done. We will cooperate fully.”

“I think she’d a very strong lady,” Troiani said. “She’ll do whatever she needs to do, whatever they ask of her.”

Cosby is accused of drugging and sexually assaulting Constand at his Elkins Park mansion (just outside Philadelphia) in January of 2004. At the time Constand said that she had met Cosby, whom she considered a friend and mentor, at his home to discuss her career.

It was there that she says she was given three blue pills by Cosby, who claimed it was “herbal medication” that would help her relax. After that, it was a story we’ve now we’ve heard all too many times. Constand says that after taking the pills she quickly became dizzy and weak, and alleges that Cosby sexually assaulted her while in a state of semi-consciousness.

We’ll update as details come in.