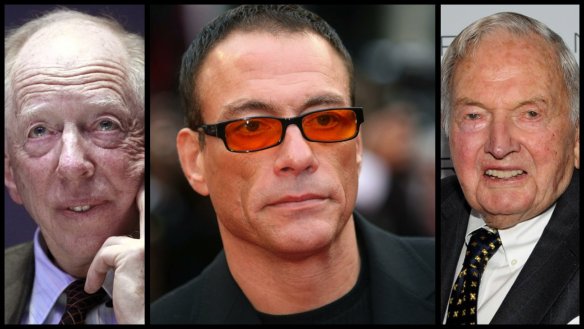 Appearing on the French television show, Le Grand Journal, Jean-Claude Van Damme (JCVD) just showed the world that even he is aware of the control and power of the Rothschild and Rockefeller families.

Van Damme was invited on the French show to speak about the US elections and commented on Donald Trump, Ted Cruz and Vladimir Putin.

However, he quickly hijacked the narrative and went on to explain how the Rothschild and Rockefeller families control the politicians and run the world from behind the scenes.

Via Hang The Bankers