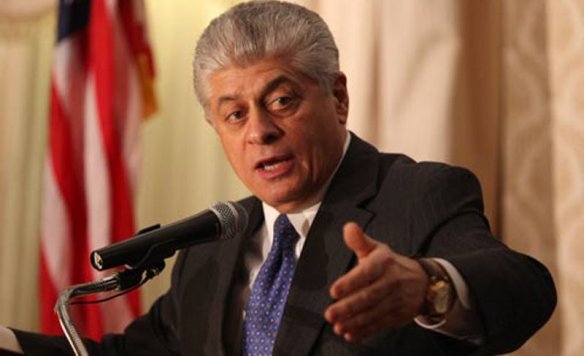 The judge is more than aware that the US government orchestrates false flag events! Let’s not forget that he already lost his show on Fox because of saying things he wasn’t supposed to say on TV.

“According to the FBI, the supposed Orlando shooter, Omar Mateen, entered the club around 02:00 AM and began his killing spree. However, as Judge Andrew Napolitano points out in this clip, that story, the story based off of the un-redacted FBI transcript released Monday doesn’t just directly contradict eye witness testimony, but the FBI’s official narrative itself.”

This article (Judge Napolitano On Orlando Nightclub: “Nobody Died Until 5:13 In The Morning”) is free and open source. You have permission to republish this article under a Creative Commons license with attribution to the author and AuthenticEnlightenment.com

One thought on “Judge Napolitano On Orlando Nightclub: “Nobody Died Until 5:13 In The Morning””