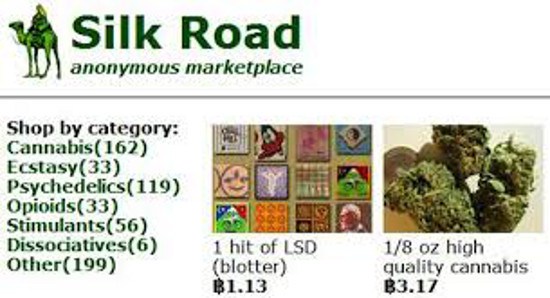 Michael Duch, who sold heroin on the Silk Road and later testified at the trial of the site’s founder Ross Ulbricht, was sentenced today to two-and-a-half years in prison, according to Reuters.

Duch never interacted with Ulbricht, who went by the Dread Pirate Roberts on the site. His testimony in February was used by prosecutors to demonstrate that Silk Road created additional dealers and users. Duch, whose online moniker was “deezletime,” said he started selling drugs to support his own dope habit, which at its peak was costing him $200 to $300 per day.