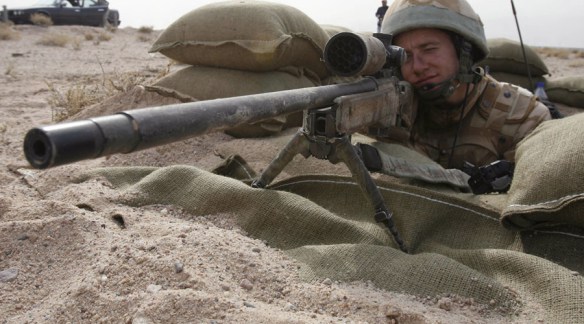 It is reported that up to two SAS squadrons of men, around 120 personnel in all, are operating inside the borders of Syria as part of Operation Shader, which aims to destroy equipment and munitions used by the Islamic State (IS, formerly ISIS/ISIL). END_OF_DOCUMENT_TOKEN_TO_BE_REPLACED