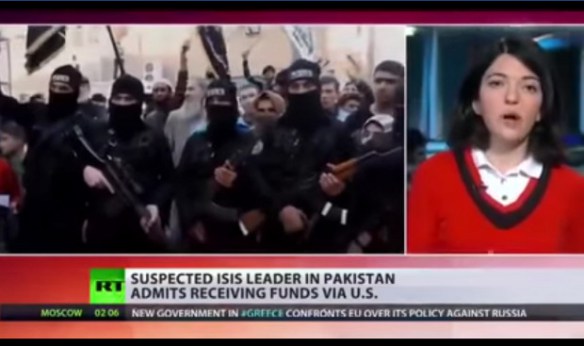 ISIS Leader Admits They Are Being Funded By The Obama Administration

END_OF_DOCUMENT_TOKEN_TO_BE_REPLACED 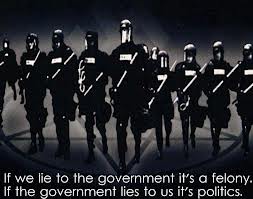 (Prepper Podcast Radio) -“People think that a liar gains a victory over his victim. What I’ve learned is that a lie is an act of self-abdication, because one surrenders one’s reality to the person to whom one lies, making that person one’s master, condemning oneself from then on to faking the sort of reality that person’s view requires to be faked…The man who lies to the world, is the world’s slave from then on…There are no white lies, there is only the blackest of destruction, and a white lie is the blackest of all.”

“When truth is replaced by silence,the silence is a lie.” ― Yevgeny Yevtushenko

As an investigator I learned early two things: How to lie well enough to get the information I wanted, and the other is never to believe what you’re told. As Ronaldus Magnus (Ronald Reagan) love to repeat, “Trust, but verify”. It is an old Russian proverb that I’m afraid many people have never learned.

Fox News recently ran a story by the Associate Press, presenting the Government’s case in the ammunition purchase. But it was poorly written and the reporter did not ask the right questions, nor did they do all their homework.

This small segment highlights the poor research conducted by the AP reporter. Right off the top – The 176,000 rifle rounds were cancelled. As we reported 2 October 2012:

“Put this in the “I don’t believe it” file, but something unusual has happened. The Department of Homeland Security /Immigration Customs Enforcement (DHS/ICE) has CANCELLED their request to purchase 176,000 rounds of .308 hollow point boat tail ammunition. According to an email that was passed onto me, Harry at the Federal Service Desk stated that a notice could be cancelled for a variety of reason.”

Another glaring issue is the “450 million rounds purchased”. What are not considered are prior year purchases. The following chart provides the breakdown of three branches of DHS that purchases ammunition: Immigration and Customs Enforcement (ICE), Customs Border Protectorate (CBP), and the Federal Law Enforcement Training Center (FLETC) over the past four years.

I could present a chart, but ICE’s purchases make the others seem insignificant.  The large numbers are taking the total number of contracted purchases to the date the contract was signed. Many contracts were for 4 or 5 years. Click HERE for the Excel file.

If Mr. Obama’s administration had no ammunition at the very beginning, they certainly develop a stockpile very quickly.

Had the Associated Press reporter had done their job; they would have asked the following questions:

Transferring assets from one Department or Agency is as easy as filling out a sheet of paper listing the departments, assets, and quantities involved. Don’t be fooled. Bureaucracy has been around since Roman times. Bureaucrats know how to manipulate paper, and how to make it disappear.

And the silence becomes the lie. 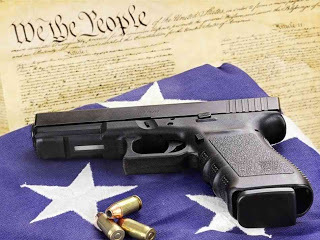 (CNSNEWS) -There have been 65,376,373 background checks completed for Americans purchasing firearms since February of 2009, the first full month of Barack Obama’s presidency.

According to data compiled by the FBI, the number of Americans purchasing guns has skyrocketed since Obama was elected.

By comparison, the number of background checks in Obama’s first term is 91.1% higher than President George W. Bush’s first-term total of 34,214,066.