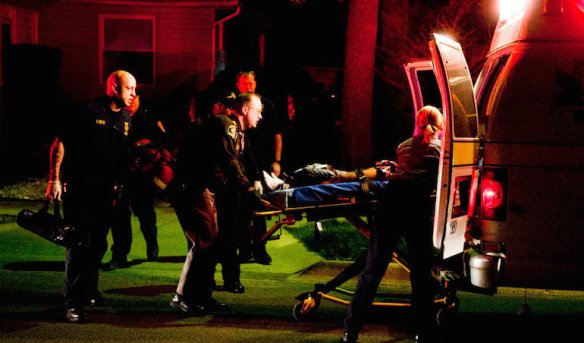 Officers responded to a call from Duran’s family stating that he was a drunk MMA Fighter, and the officers moved in under a drunk and disorderly violation.  END_OF_DOCUMENT_TOKEN_TO_BE_REPLACED 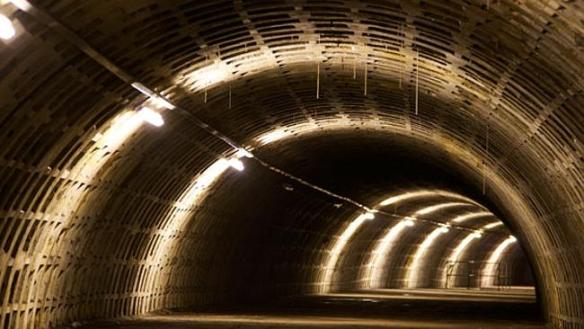 Never heard of it? Thought that was just a wild conspiracy?

Well… Meet Raytheon. A company involved in a lot of digging. As these underground cities are built, they are termed ‘defense operations’.

It is reportedly expanding its presence in Colorado Springs, Colo., following the signing a multi-year contract to support operations of NORAD.

END_OF_DOCUMENT_TOKEN_TO_BE_REPLACED 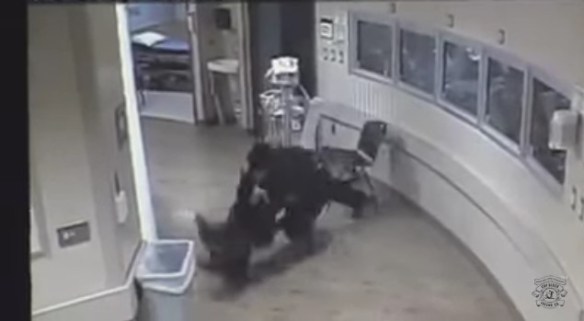 The paper released the video as part of an in-depth report looking into the issue of police brutality in Colorado Springs.

END_OF_DOCUMENT_TOKEN_TO_BE_REPLACED 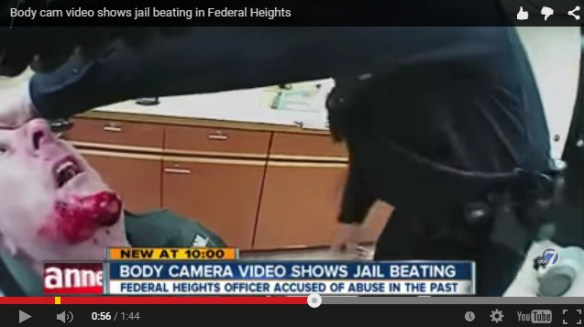 A police officer in Federal Heights, CO has pleaded guilty of attempted third-degree assault after video emerged of him beating and literally torturing a restrained suspect while his colleagues looked on.

END_OF_DOCUMENT_TOKEN_TO_BE_REPLACED 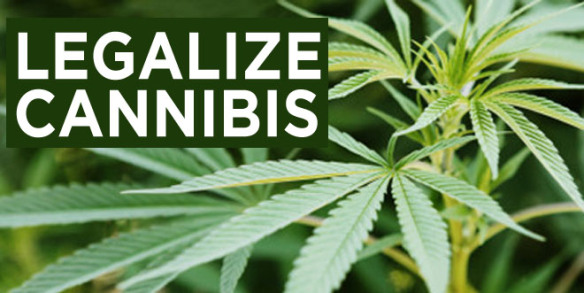 Early this month, the General Social Survey, the “gold standard” of public opinion polls, reported that for the first time, a majority nationwide favor legalization. Other recent opinion polls, including Gallup and Pew, have reported similar results. And all have reported rather dramatic increases in support in recent years, with the trend still continuing upward. END_OF_DOCUMENT_TOKEN_TO_BE_REPLACED

DENVER, Feb 27 (Reuters) - Consumers in Colorado bought more than 17 tons of recreational marijuana buds during the first year of the state’s new retail market, but sales of medicinal pot still outstripped that at almost 50 tons, officials said on Friday. END_OF_DOCUMENT_TOKEN_TO_BE_REPLACED

(ACLU) - GRAND JUNCTION – The Colorado ACLU announced today a settlement agreement with the Colorado State Patrol that will resolve a federal court lawsuit filed on behalf of the family of Jason Alan Kemp, who was shot and killed at his Grand Junction home in 2010 when he refused to allow state troopers into his home without a warrant.

To settle the lawsuit, the State Patrol will pay over $1 million to Jason’s family and will also implement new training modules for all current and future officers to include specific instruction on the warrant requirement of the Fourth Amendment and its limited exceptions. The new training will also emphasize de-escalation tactics and the limits on officers’ permissible use of force. The agreement provides for ACLU lawyers to review the new training curriculum and to attend and monitor training sessions.

“ACLU lawyers were prepared to prove not only that state troopers violated the Constitution when they unjustifiably kicked in Jason Kemp’s front door and shot and killed him, but also that supervisors all the way up the chain of command were responsible for recklessly deficient training that was the ultimate cause of this needless and preventable death,” said Mark Silverstein, ACLU Legal Director. “To its credit, the State Patrol has now agreed to major policy and training reforms—which ACLU will monitor–aimed at ensuring that all state troopers are thoroughly instructed on the limits of their constitutional authority. It is our hope that these reforms will prevent a similar tragedy from happening again.”

According to the lawsuit, troopers Kirk Firko and Ivan Lawyer were investigating a minor accident that resulted, at most, in minimal damage to a neighbor’s lawn. They suspected Jason Kemp was responsible and that he may have been driving under the influence of alcohol. When they knocked at his door, Kemp told the troopers to get a warrant. Instead of seeking a warrant, the troopers proceeded to break down Kemp’s front door, with guns drawn. When the door gave way, trooper Lawyer fired his weapon, killing the unarmed Kemp at the scene.

“Jason was killed because he did what every American has the right to do,” Silverstein said. “He insisted that police comply with the Fourth Amendment and obtain a warrant before entering a person’s home.”

In some cases, courts allow law enforcement to enter a home without a warrant if so-called “exigent circumstances” are present. In the settlement agreement, the State Patrol affirmed—and agreed to instruct all state patrol officers—that the risk that blood alcohol evidence might dissipate “does not constitute exigent circumstances sufficient to allow warrantless entry.” Similarly, state patrol officers also will be taught that a suspected DUI that results in no personal injury does not justify warrantless entry into a home.

According to the ACLU, discovery as the suit proceeded revealed systemic problems within the Colorado State Patrol. “The more we learned about the circumstances surrounding Jason’s death, the more it became clear that the poor decision-making by state troopers on the scene that resulted in Jason’s death reflected deep institutional failures in trooper supervision and training,” said Rebecca Wallace, ACLU Staff Attorney. “We uncovered compelling evidence that high-ranking supervisors had fostered a culture that encouraged the use of overly aggressive law enforcement tactics, even when those tactics posed a very real risk to public safety.”

The settlement agreement provides for comprehensive training on the Fourth Amendment at the Academy level, as well as on-the-job training related to investigations that lead troopers to homes, with a specific focus on DUI investigations in the home. This training is to be reviewed and monitored by the ACLU.

In 2011, a Mesa County grand jury indicted Firko and Lawyer for their actions in connection with Jason’s death, but the criminal charges were ultimately dismissed. “The result of the criminal cases meant that the ACLU’s civil action was the family’s only path to justice for Jason Kemp,” said Paul Karlsgodt, the ACLU Cooperating Attorney who led the litigation team. “And only through settlement was it possible to achieve these major changes in training and policy. The Colorado State Patrol is to be commended for coming to the negotiating table with a willingness to make significant changes aimed at preventing this kind of tragedy in the future.”

Statements of the parents of Jason Alan Kemp:

Connie Kemp, mother of Jason Alan Kemp
Ms. Kemp says, “I want to thank Baker Hostetler for working pro bono in cooperation with the Colorado ACLU to protect the public and provide hope for all the families affected by injustice against them. We are gratified that the legal costs incurred by this long, arduous fight have been donated to the ACLU. I want to say thank you to the ACLU on behalf of my son Jason and encourage the public to continue to support the Colorado ACLU. They collectively empower every citizen of Colorado.”

Keith Kemp, father of Jason Alan Kemp
Mr. Kemp says, “Many of our constitutional rights are in place to protect us from the government. The Colorado State Patrol are to protect and serve. Instead they violated the constitution and in the process ended Jason’s life. Jason died asserting his constitutional rights. Because the criminal charges filed against the state troopers were dismissed, this lawsuit was the only way to shine light on the injustice Jason suffered. The ACLU was instrumental in having the state of Colorado and the CSP change their way of doing business. With the ACLU’s vigilance, I hope no more lives will be lost.”