There’s the official explanation for why NASA is spraying lithium, a pharmaceutical drug most often used to treat people with manic depression or bi-polar disorder, into our ionosphere, and then there is the probable reason(s). It would be easier to accept NASA’s official explanation if they were not so secretive about everything they study and do in space – but one thing is for certain – NASA’s own personnel have admitted that lithium, along with other chemicals, are intentionally being placed into our environment regularly. It is possible that many of NASA’s own employees aren’t even aware of the true motivations for carrying out such a project, ironically displaying the very behaviors that these chemicals/pharmaceuticals are meant to instill.  END_OF_DOCUMENT_TOKEN_TO_BE_REPLACED 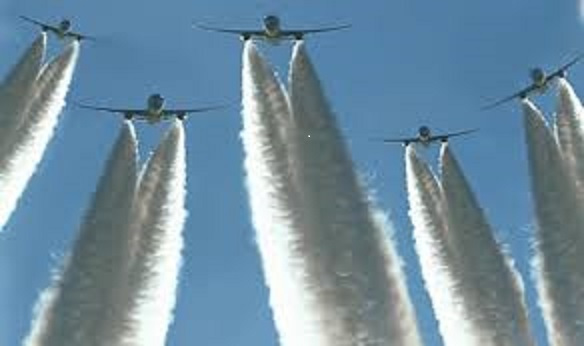 Chemtrails can be a touchy subject with people. There are many different opinions on what is being sprayed in the skies above us and why it’s being sprayed. There are people who full out deny they are spraying anything. But considering the government has actually admitted to spraying the skies(cloud seeding), that should end the entire discussion on whether they are spraying chemicals in the air.  END_OF_DOCUMENT_TOKEN_TO_BE_REPLACED 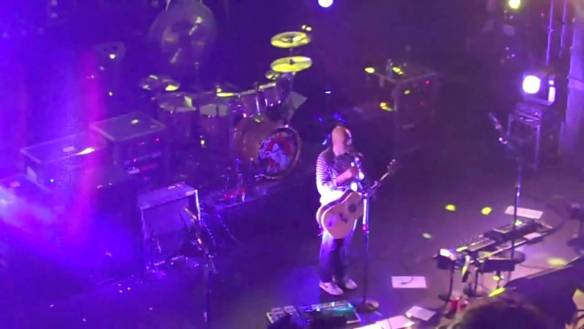 It’s not that often that we hear famous people talk about chemtrails and it’s certainly rare to hear them bring the subject up at concerts. To me, I think it’s wonderful when this happens, it’s good to see someone with such a huge platform speak up about these topics. Not long ago we got a surprise from Kylie Jenner when she decided to take to Twitter and post about chemtrails.

END_OF_DOCUMENT_TOKEN_TO_BE_REPLACED Chemical pesticide exposure happens… If you live nearby a farm you know what it feels like. Spraying happens. If it’s not aerosol spraying high up in the sky or wafts from crop dusting - it’s being sprayed while inside a locked, pressurized tube? Is there no escape? What is a chemical sensitive or asthmatic person to do? Have you ever felt sick after a flight but couldn’t pin it as a virus? Do you ever feel like a bug?