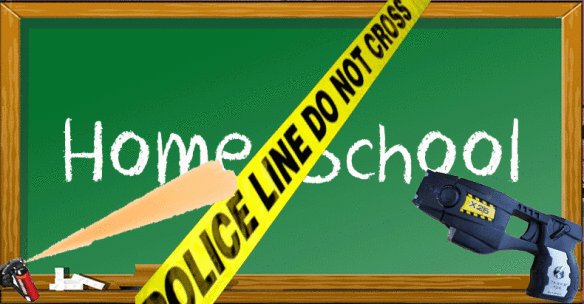 More and more, Americans who are guilty of nothing more than noncompliance with the status quo are being targeted by an out-of-control system that bears virtually no resemblance whatsoever to the nation’s constitutional founding principles.

The latest example of “the system” run amok involves a Missouri home schooling family that has filed suit against a local sheriff and another officer after they forcibly entered the family’s home in 2011, used a Taser on the father, pepper spray on the mother and forced their three children into the custody of government social service workers.
END_OF_DOCUMENT_TOKEN_TO_BE_REPLACED