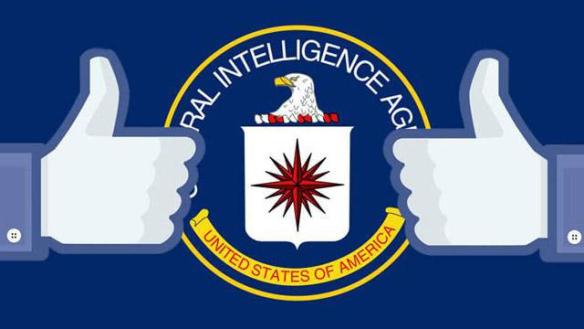 There is no denying that we live in a social media world. Every activity is tweeted or posted, photos are edited and shared, and private thoughts are broadcast for the world to see. Social media has changed the way we have relationships with friends and loved ones and the way we interact with employers and clients. The CIA had to put some serious thought into how social media can and will affect their ability to effectively gain new intelligence, and new employees. END_OF_DOCUMENT_TOKEN_TO_BE_REPLACED

There’s a water crisis on the other side of the planet. Donald Trump tweeted his latest offensive screed. Your old friend’s brother unexpectedly and tragically died. Do you like it? Better yet, do you love it? Does it make you sad or angry? Does it make you say “wow”?  END_OF_DOCUMENT_TOKEN_TO_BE_REPLACED 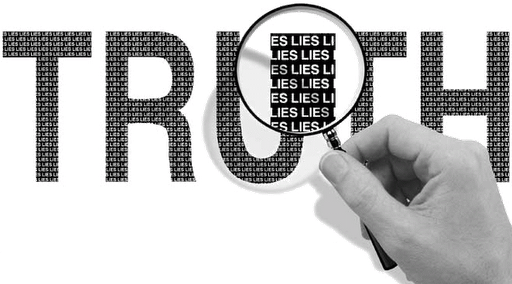 NATO has announced that it is launching an “information war” against Russia.

The UK publicly announced a battalion of keyboard warriors to spread disinformation.

END_OF_DOCUMENT_TOKEN_TO_BE_REPLACED 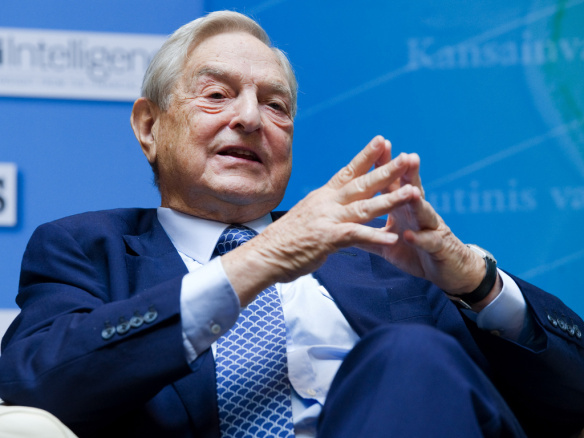 The handouts, revealed in tax filings from Soros’s private foundation, were given to dozens of different groups which weighed in on the crisis.

Organizers from professional groups in Washington, D.C., and New York were bussed into the Missouri town to co-ordinate messaging and lobby to news media to cover events using the billionaire’s funding.