As show in the video bleow, at a rally in Paris France over the weekend, someone blasted John Lennon’s “Imagine” out of their apartment window while thousands of protesters sang along. “Since no one could move, my neighbor had the excellent idea to get his stereo and switch classics. Very emotional moment and communion, completely improvised.” END_OF_DOCUMENT_TOKEN_TO_BE_REPLACED 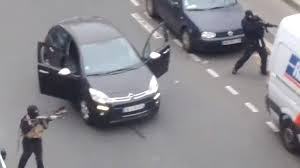 As you can see and hear in the video below, the officer who was claimed to have been killed by a shot to the head was not actually shot in the head. Also keep in mind that the original footage keeps getting taken off YouTube. The corporate media has been making these flase claims and it’s up to all of us to spread this information around in order to get the truth out.

END_OF_DOCUMENT_TOKEN_TO_BE_REPLACED 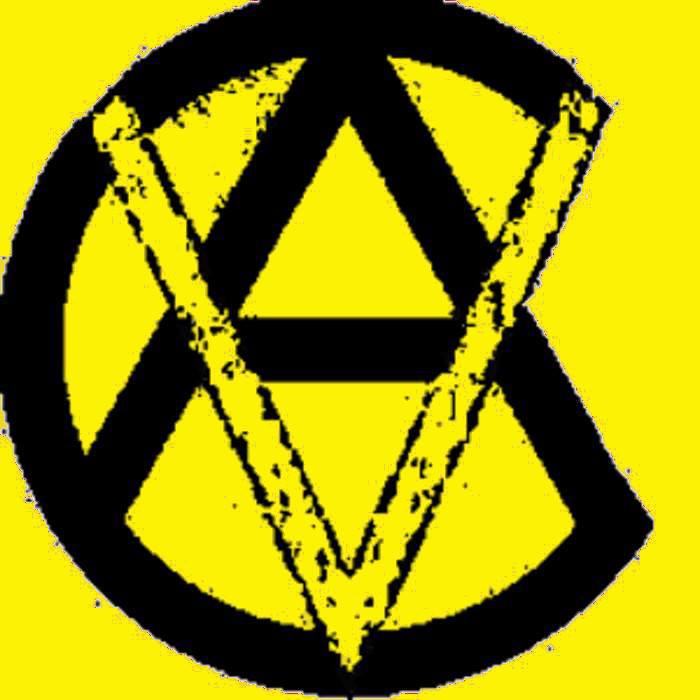 Big Brother is watching everything that you do on the Internet and listening to everything that you say on your phone.  Every single day in America, the U.S. government intercepts and stores nearly 2 billion emails, phone calls and other forms of electronic communication.  Former NSA employees have come forward and have described exactly what is taking place, and this surveillance activity has been reported on by prominent news organizations such as the Washington Post, Fox News and CNN, but nobody really seems to get too upset about it.  Either most Americans are not aware of what is really going on or they have just accepted it as part of modern life.  But where will this end?  Do we really want to live in a dystopian “Big Brother society” where the government literally reads every single thing that we write and listens to every single thing that we say?  Is that what the future of America is going to look like?  If so, what do you think our founding fathers would have said about that?

Many Americans may not realize this, but nothing that you do on your cell phone or on the Internet will ever be private again.  According to the Washington Post, the NSA intercepts and stores an astounding amount of information every single day…

Every day, collection systems at the National Security Agency intercept and store 1.7 billion e-mails, phone calls and other types of communications. The NSA sorts a fraction of those into 70 separate databases.

But even the Washington Post may not have been aware of the full scope of the surveillance.  In fact, National Security Agency whistleblower William Binney claims that the NSA has collected “20 trillion transactions” involving U.S. citizens…

In fact, I would suggest that they’ve assembled on the order of 20 trillion transactions about U.S. citizens with other U.S. citizens.

And NSA whistleblowers have also told us that the agency “has the capability to do individualized searches, similar to Google, for particular electronic communications in real time through such criteria as target addresses, locations, countries and phone numbers, as well as watch-listed names, keywords, and phrases in email.”

So the NSA must have tremendous data storage needs.  That must be why they are building such a mammoth data storage center out in Utah.  According to Fox News, it will have the capability of storing 5 zettabytes of data…

The NSA says the Utah Data Center is a facility for the intelligence community that will have a major focus on cyber security. The agency will neither confirm nor deny specifics. Some published reports suggest it could hold 5 zettabytes of data. (Just one zettabyte is the equivalent of about 62 billion stacked iPhones 5?s– that stretches past the moon.

Are you outraged by all of this?

The U.S. government is spying on the American people and yet they continue to publicly deny that they are actually doing it.

BURNETT: Tim, is there any way, obviously, there is a voice mail they can try to get the phone companies to give that up at this point. It’s not a voice mail. It’s just a conversation. There’s no way they actually can find out what happened, right, unless she tells them?

CLEMENTE: “No, there is a way. We certainly have ways in national security investigations to find out exactly what was said in that conversation. It’s not necessarily something that the FBI is going to want to present in court, but it may help lead the investigation and/or lead to questioning of her. We certainly can find that out.

BURNETT: “So they can actually get that? People are saying, look, that is incredible.

CLEMENTE: “No, welcome to America. All of that stuff is being captured as we speak whether we know it or like it or not.”

Yes, “all of that stuff” is most definitely being “captured” and it is time for the Obama administration to be honest with the American people about what is actually going on.

Meanwhile, the recent bombing in Boston has many of our politicians calling for even tighter surveillance.

For example, New York City Mayor Michael Bloomberg recently said that our interpretation of the U.S. Constitution will “have to change” to deal with the new threats that we are facing.  More “smart cameras” are going up in New York, and Bloomberg says that we are “never going to know where all of our cameras are”.  The following is from a recent RT article…

New York City police officials intend to expand the already extensive use of surveillance cameras throughout town. The plan, unveiled Thursday, comes as part of a drive for increased security around the US following the Boston Marathon attack.

New York City Police Department Commissioner Ray Kelly announced the plan during a press conference with Mayor Michael Bloomberg, in which the two announced that the suspected Boston Marathon bombers were planning to attack New York next. The pair said they hope to discourage criminals by using so-called “smart cameras” that will aggregate data from 911 alerts, arrest records, mapped crime patterns, surveillance cameras and radiation detectors, among other tools, according to The Verge.

“You’re never going to know where all of our cameras are,” Bloomberg told reporters gathered outside City Hall. “And that’s one of the ways you deter people; they just don’t know whether the person sitting next to you is somebody sitting there or a detective watching.”

Will you feel safer if the government is watching you 100% of the time?

Do you want them to see what you are doing 100% of the time?

You might want to think about that, because that is where all of this is headed.

“You are being watched.  The government has a secret system – a machine – that spies on you every hour of every day.”  That is how each episode of “Person of Interest” on CBS begins.  Most Americans that have watched the show just assume that such a surveillance network is completely fictional and that the government would never watch us like that.  Sadly, most Americans are wrong.  Shocking new details have emerged this week which prove that a creepy nationwide network of spy cameras is being rolled out across the United States.  Reportedly, these new spy cameras are “more accurate than modern facial recognition technology”, and every few seconds they send back data from cities and major landmarks all over the United States to a centralized processing center where it is analyzed.  The authorities believe that the world has become such a dangerous place that the only way to keep us all safe is to watch what everyone does all the time.  But the truth is that instead of “saving America”, all of these repressive surveillance technologies are slowly killing our liberties and our freedoms.  America is being transformed into an Orwellian prison camp right in front of our eyes, and very few people are even objecting to it.

For many more examples of how the emerging Big Brother surveillance grid is tightening all around us, please see my previous article entitled “19 Signs That America Is Being Systematically Transformed Into A Giant Surveillance Grid“.

Meanwhile, Barack Obama is telling us to reject those that are warning us about government tyranny.  The following is what he told the graduating class of The Ohio State University on May 5th, 2013…

Unfortunately, you’ve grown up hearing voices that incessantly warn of government as nothing more than some separate, sinister entity that’s at the root of all our problems. Some of these same voices also do their best to gum up the works. They’ll warn that tyranny always lurking just around the corner. You should reject these voices.

So what do you think?

Should we just ignore all of the violations of our privacy that are happening?

Should we just ignore what the U.S. Constitution says about privacy and let the government monitor us however it wants to?
Read more at http://investmentwatchblog.com/the-u-s-government-is-monitoring-all-phone-calls-all-emails-and-all-internet-activity/#vLT5zSVSEKcqHuIQ.99 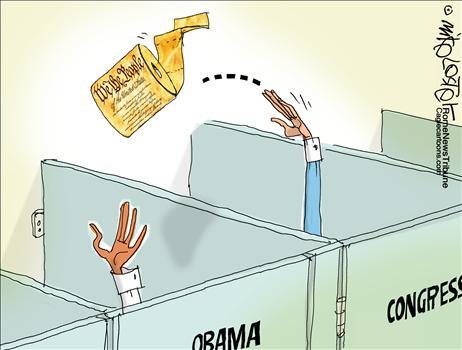 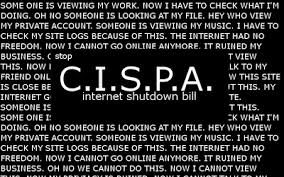 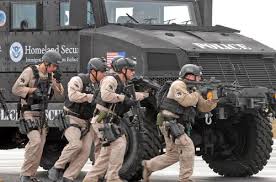 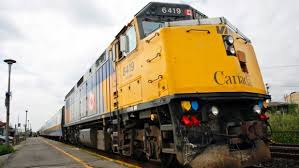 Tamerlan Tsarnaev was alive and unhurt when captured! How much more evidence do you need to know this is a setup and cover-up????? University of Mobile’s Cross Country Coach, who was near the finish line of the Boston Marathon when a series of explosions went off, said he thought it was odd there were bomb sniffing dogs at the start and finish lines. We’ve moved to an ideology of unlimited printing.

“I’m perplexed as to why gold is as low as it is.  The largest central banks in the world have all moved to an unlimited printed ideology.  If monetary policy is the only game in town, then we’re all in for a world of trouble.”